Instant skateshop has been a monument in the local skate scene in the greater Tokyo area since 1995. Founded by Akio Homma and his dedicated group of skaters in the Tokyo suburb of Urayasu to introduce skateboarding to the local community. Nearly three decades on, the spirit of solidarity and sharing that helped to give birth to the shop is stronger than ever. Now with a successful chain of 7 locations around Japan, Instant has the reach and the resources to constantly work on collabs and activations that benefit the local skate scenes all around the country. This year, Element teamed up with Instant and Japanese artist and skater DAIMON to create a limited series of decks that are only available at Instant shops. DAIMON and Instant have a long history. In fact, he used to buy his decks at their Kichijoji location when he was still in school and now his signature airbrushed style of art has given life to a special project for his local shop.

Having been recently released, all the money raised from the sale of these special-edition decks allowed Element and Instant to commission Shiki Yokooo to build a new feature for a local skatepark that was recently opened. A skate legend in his own right, Shiki-san is also a creator of skateparks, pool coping and high-quality skate features up and down the country. With his expertise, he built a custom Element x Instant granite ledge for the new Soga skatepark in Chiba prefecture. On June 18th, the entire Instant crew, local skaters and Element team riders threw an event at the Soga park to install and skate the new ledge, putting on a demo of incredible skating and a celebration of the local community. In addition to holding a skate jam, the skaters on scene put in the extra effort to do a skatepark cleanup, taking care of their newly created skate paradise.

It is through this series of limited collabs with key skateshops around the world, that Element can directly impact and invest in local skate communities, whether it is with helping local charities or installing skate features that will be there for local skaters for decades to come. There are still some of the Element x Instant decks with art by DAIMON still available, but you will only find them in Instant shops or on their online store. Stay up to date with all the info about the collab and what the shop is doing for the local scene in Japan by following @elementkateboards @elementjapan and @instant_skateboards on social media. Thanks for your support. 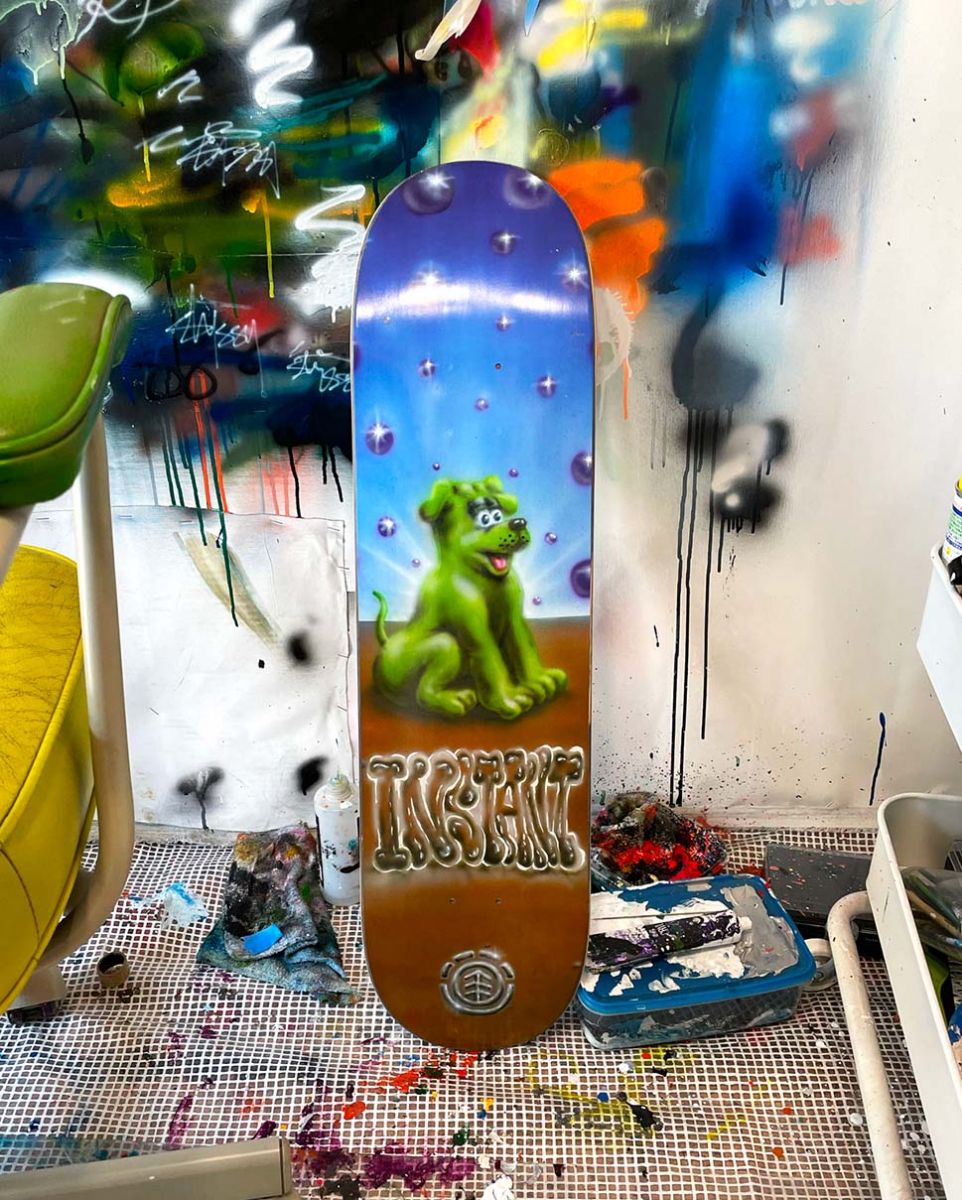 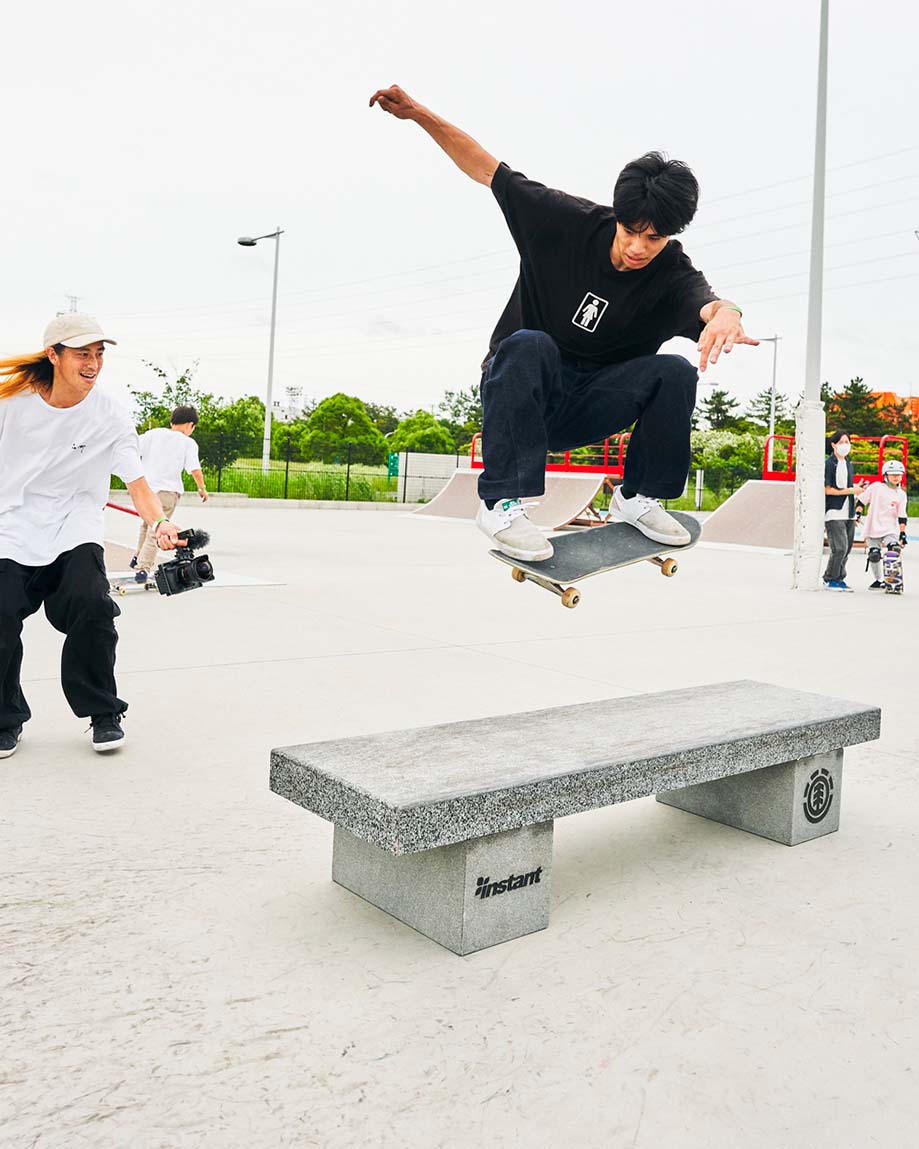